This is crazy, right? This is called ‘weak language’ – words and phrases that we put into sentences but that add absolutely zero value to the message we’re trying to deliver. The end result is that we send much longer messages, which capture less attention from the people receiving them, because they get bored. Important stuff might be missed. Weak language dilutes the importance of the core message. Here a list of stuff that we typically include in messages which we shouldn’t:

And, before you judge me, before you go on to say: “there’s weak language in your book, Luca”, I am talking about direct, transactional communication here – messages and conversations, mainly in business. I always try to eliminate weak language, but there are times when we might choose to use it to give stuff colour, like I do sometimes in this book. There are times when I include weak language simply because I forget to cut it out, because I make mistakes, like everyone else does, even in the field we’re ‘experts’ in. The point is to be aware of it and strive to always refine and improve. Get better.

For professional emails, especially when you want something from someone, make sure you clear your message of all weak language. Here’s an example, an excerpt of a real-life email I received from someone – I’ve edited out the weak language that appeared in the original:

The XXXXX Event had lots of new sponsors confirmed recently and we are now up to 16.

This means I only have a few packages remaining so I wondered if you would be interested in a “Proof of Concept” roundtable package? (which is basically a heavily discounted package that we use to prove how good the event is in the hope it will allow us to establish a long term relationship with you guys).”

Here’s a breakdown of what I cut:

I only have a few packages remaining for the XXXXX event. Would you be interested in a “Proof of Concept” roundtable heavily discounted to prove to you how good the event is?”

From 76 words to 34 and it says the same thing, only much better. The whole email was about 230 words. Imagine the impact clearing the message of weak language could have on its effectiveness.

This is a great example of how we can increase the effectiveness of our communication just by getting rid of some words. Less is more.

“If you can’t explain it simply you don’t understand it well enough” – Albert Einstein.

The Beginning of Genie Goals’ Growth.

by luca time to read: 2 min 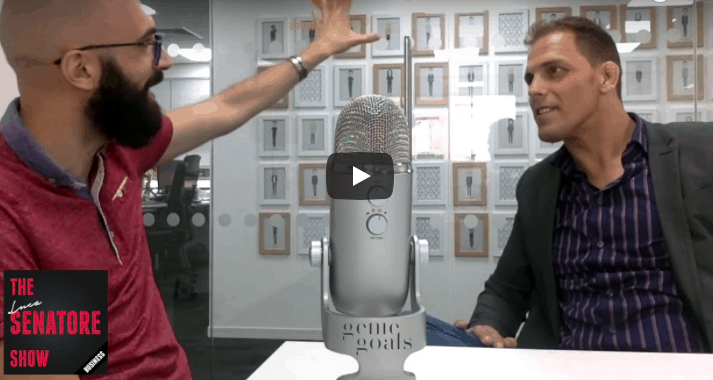 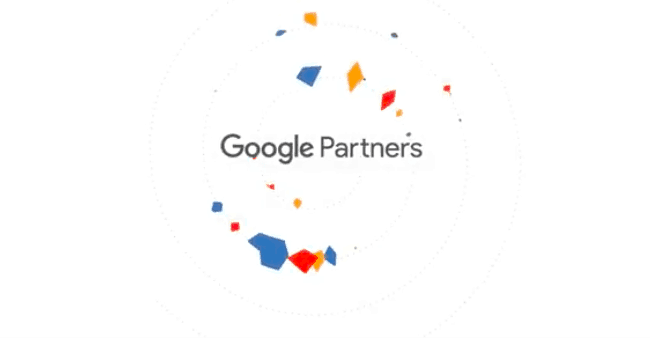