What was born as a personal reflection on how inspiring I found Tyson Fury’s journey in the form of a short social media post, turned out to be an anti-plagiarism campaign. In less than 24 hours. 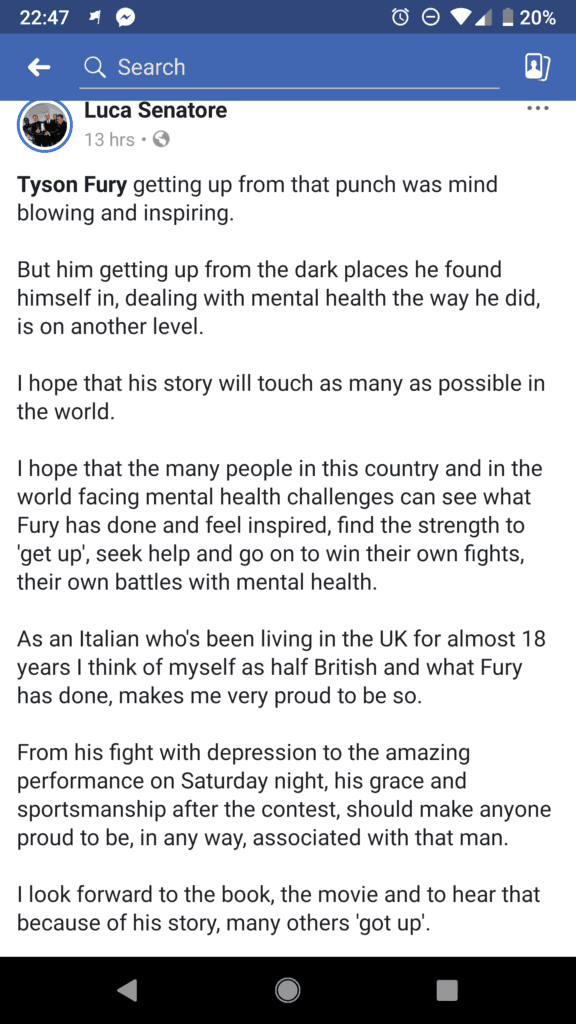 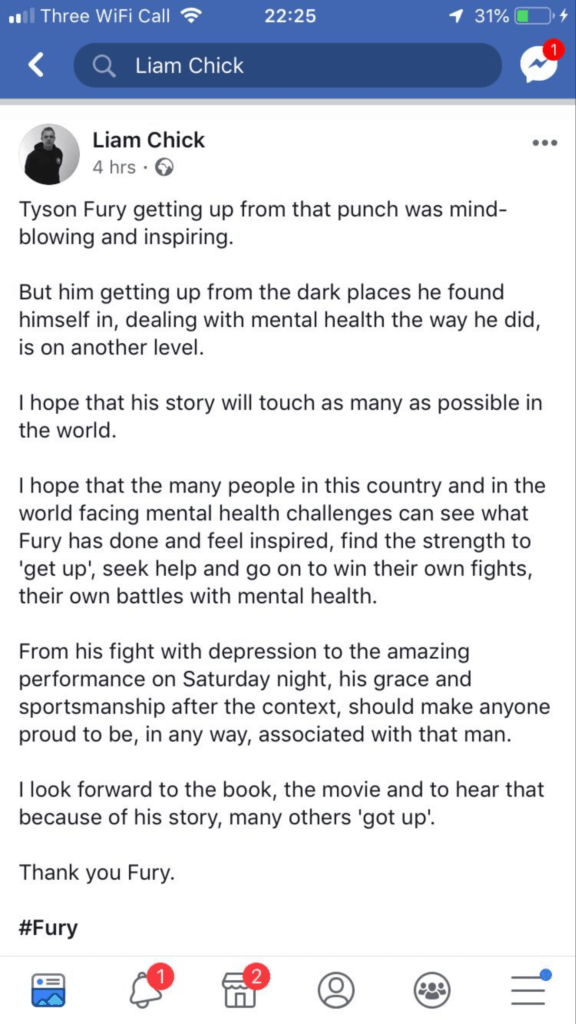 Liam is the CEO and Co-founder of a social-media marketing agency called Social Strategy. I had used Social Strategy back in June to help me grow my personal brand. I’ve paid in advance (this becomes relevant later).

Then a few weeks later I decided to take the account back:

This is how I come to be connected to Liam.

I don’t want to embarrass Liam publicly by commenting (something like: “you took the words out of my mouth” or “I couldn’t have said it better”), so I send Liam a private message instead: 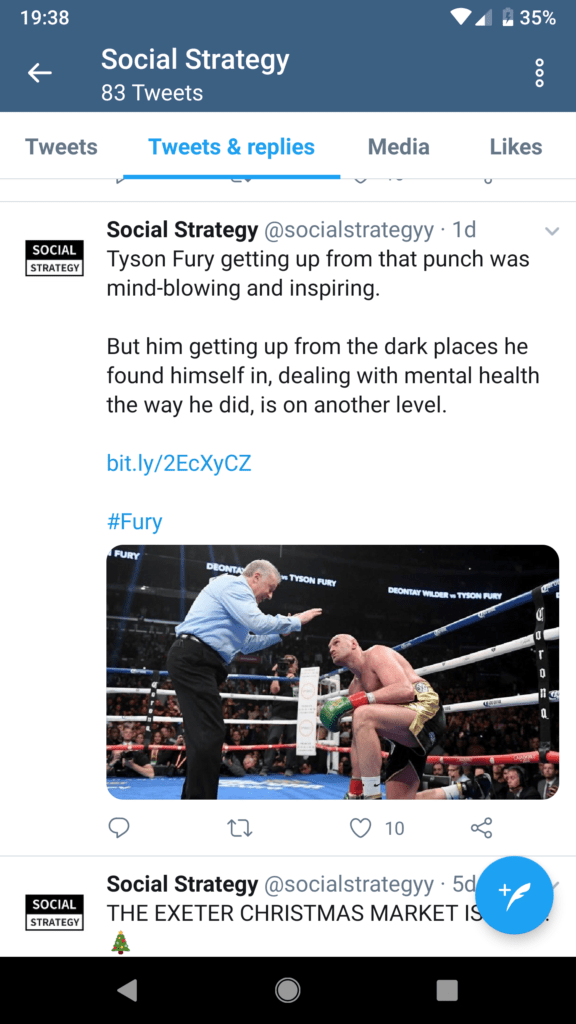 So I send Liam an email:

To which Liam replies:

Now, normally I’d drop stuff like that and get on with work that matters. The problem is that I really don’t like feeling bullied and, if you ask anyone who works at Genie or anyone who had seen my talks at Google to other agencies, my whole mission for running a digital agency is to change what the word ‘agency’ means.

I don’t know how good or bad Liam’s agency is, I’ve only used them for a few weeks, but Liam’s behaviour at this point makes me question his ethics. Him trying to threaten me with sharing that my post was copied (I am flattered but it wasn’t, it was a five-minute write up whilst sipping on a coffee), and dropping the “lawyers” line, sparked a little something. That and the fact that he blocked me made me curious.

So I decided to do a little investigation, a little ‘online analysis’.

Out of the 11 posts present on the Social Strategy Blog as at 21:44 on Tuesday 4 December, 11 seem to be also on other sites, written by different authors, on earlier dates. And no one is crediting anyone.

Who’s copying who? I have my thoughts but you be the judge, here the list and links (they might be removed so I also included the screenshots): 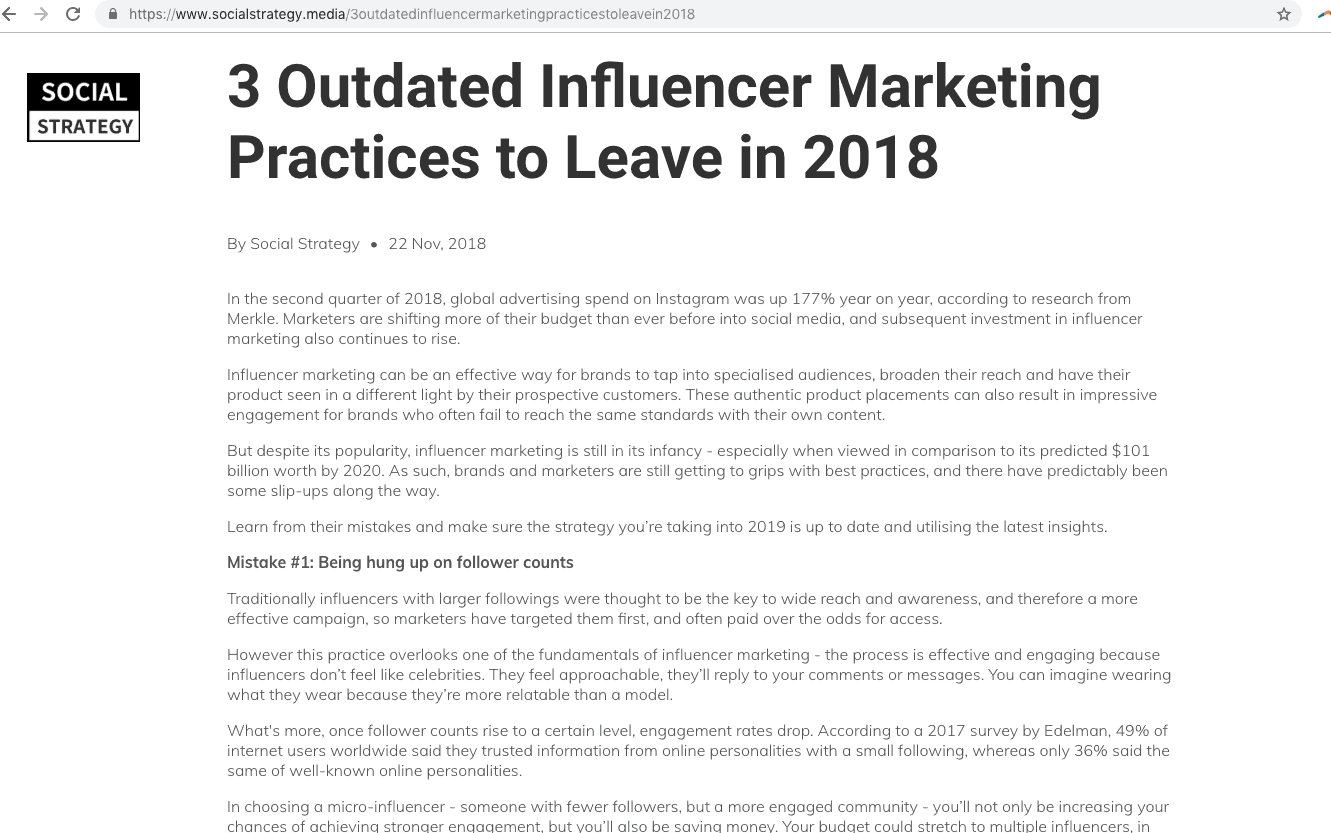 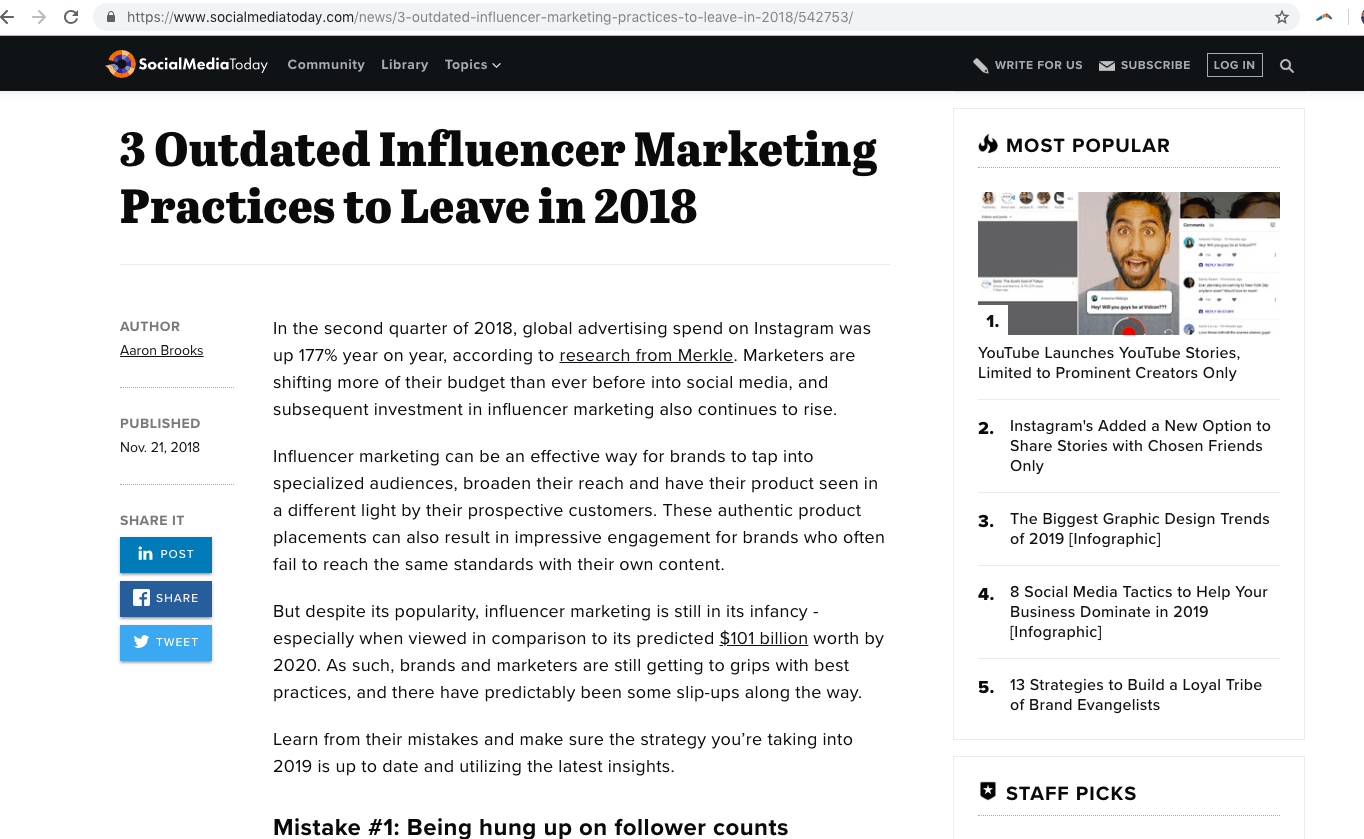 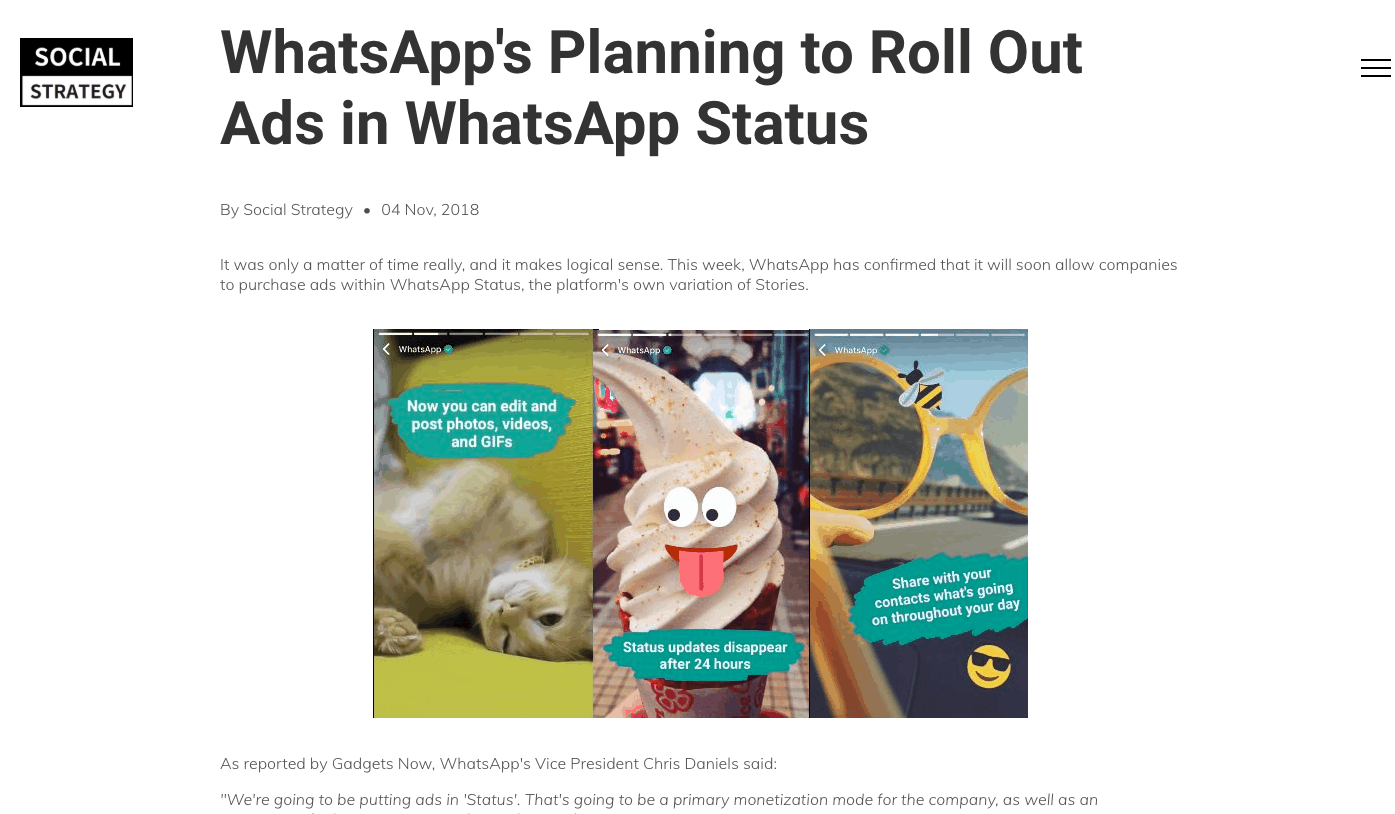 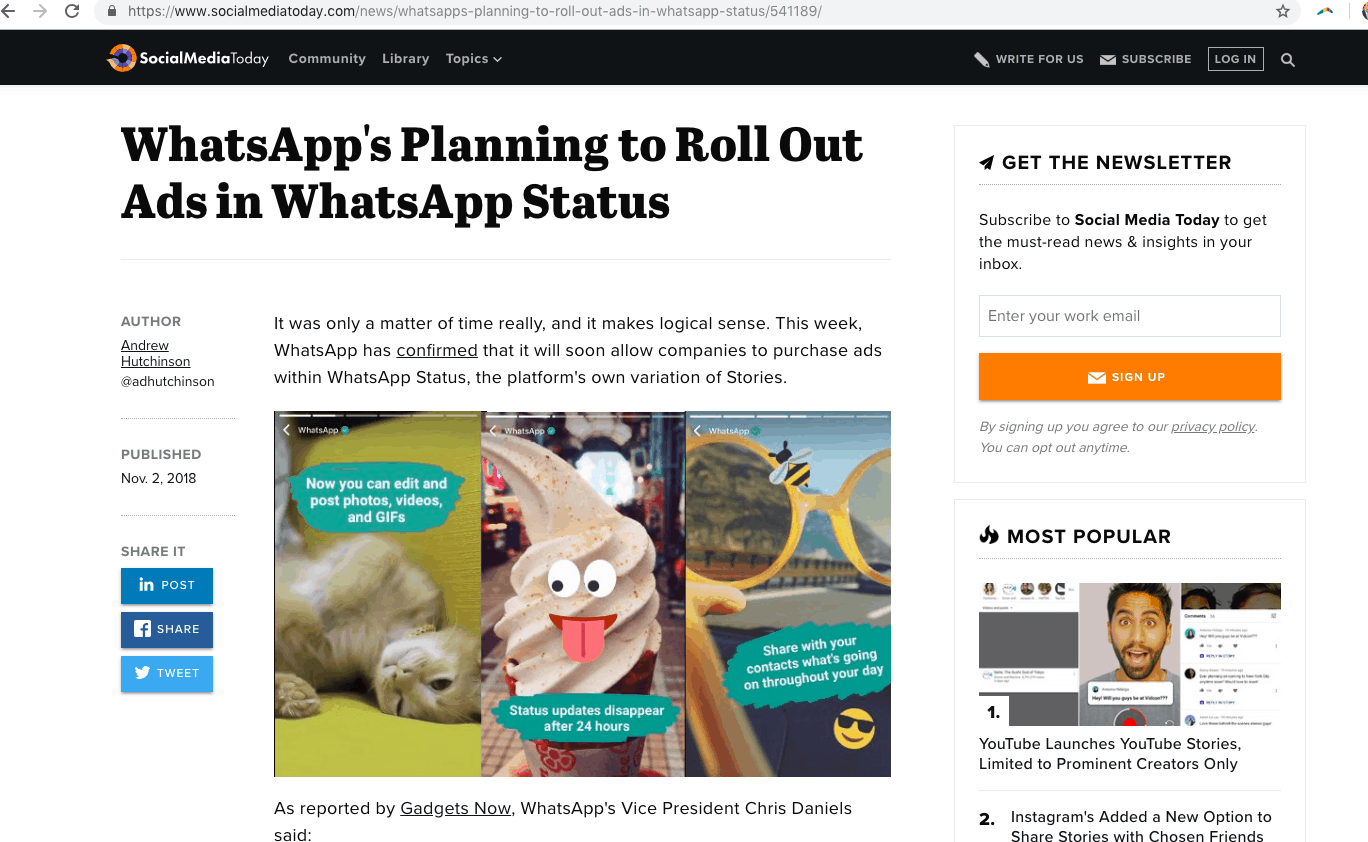 These above are two of more (at the time of this writing) pieces which I found on both Social Strategy and SMT.

Here some from other sites: 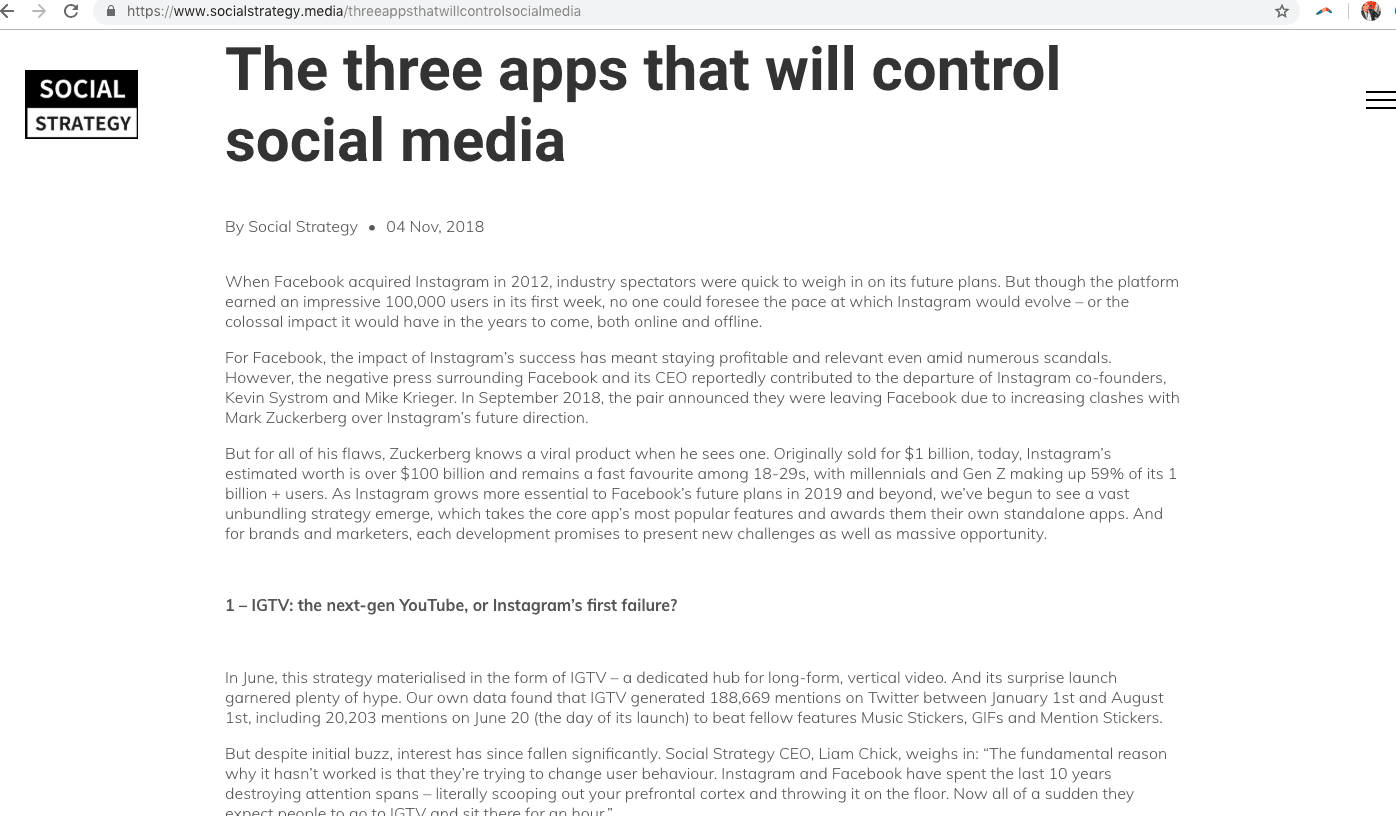 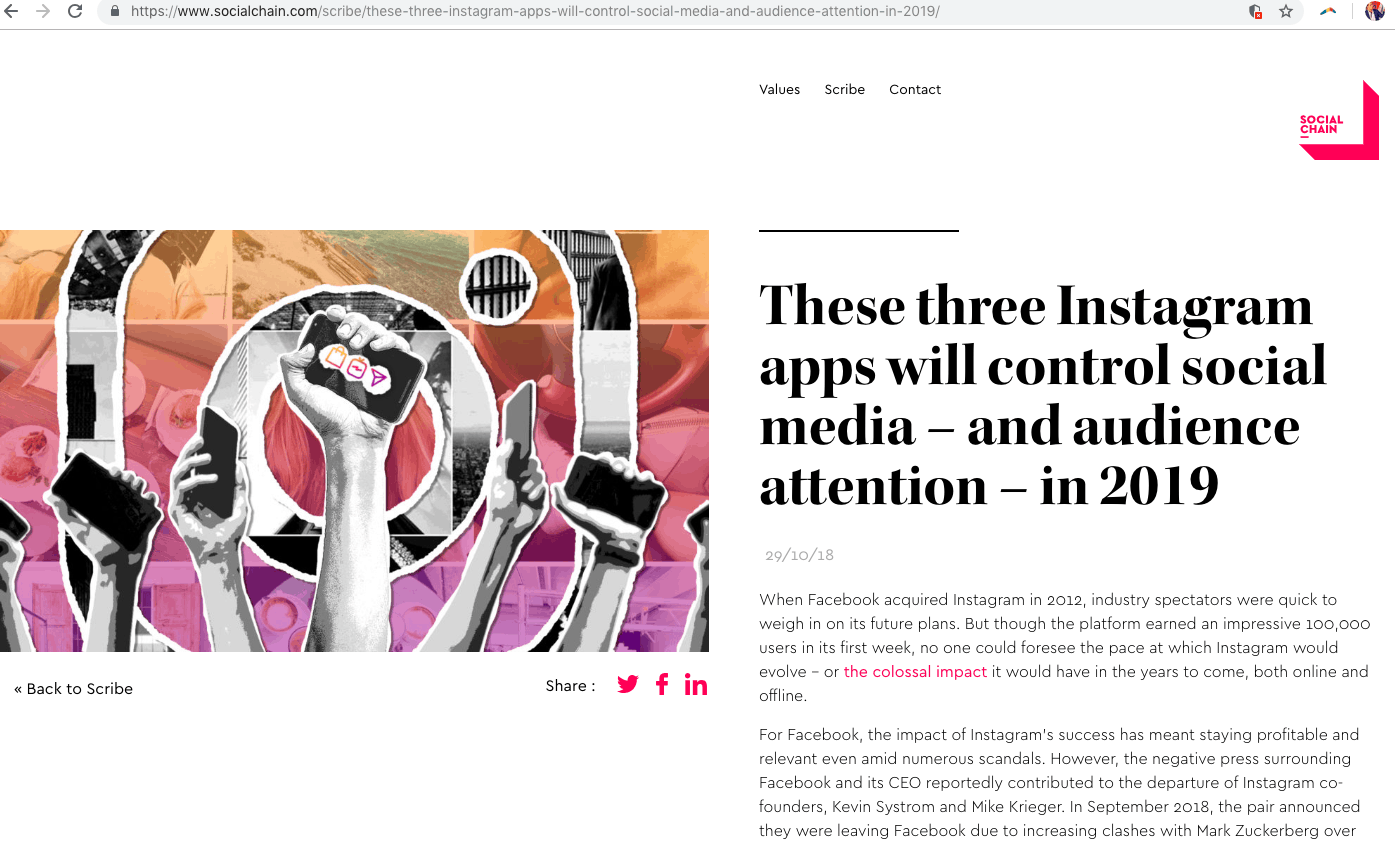 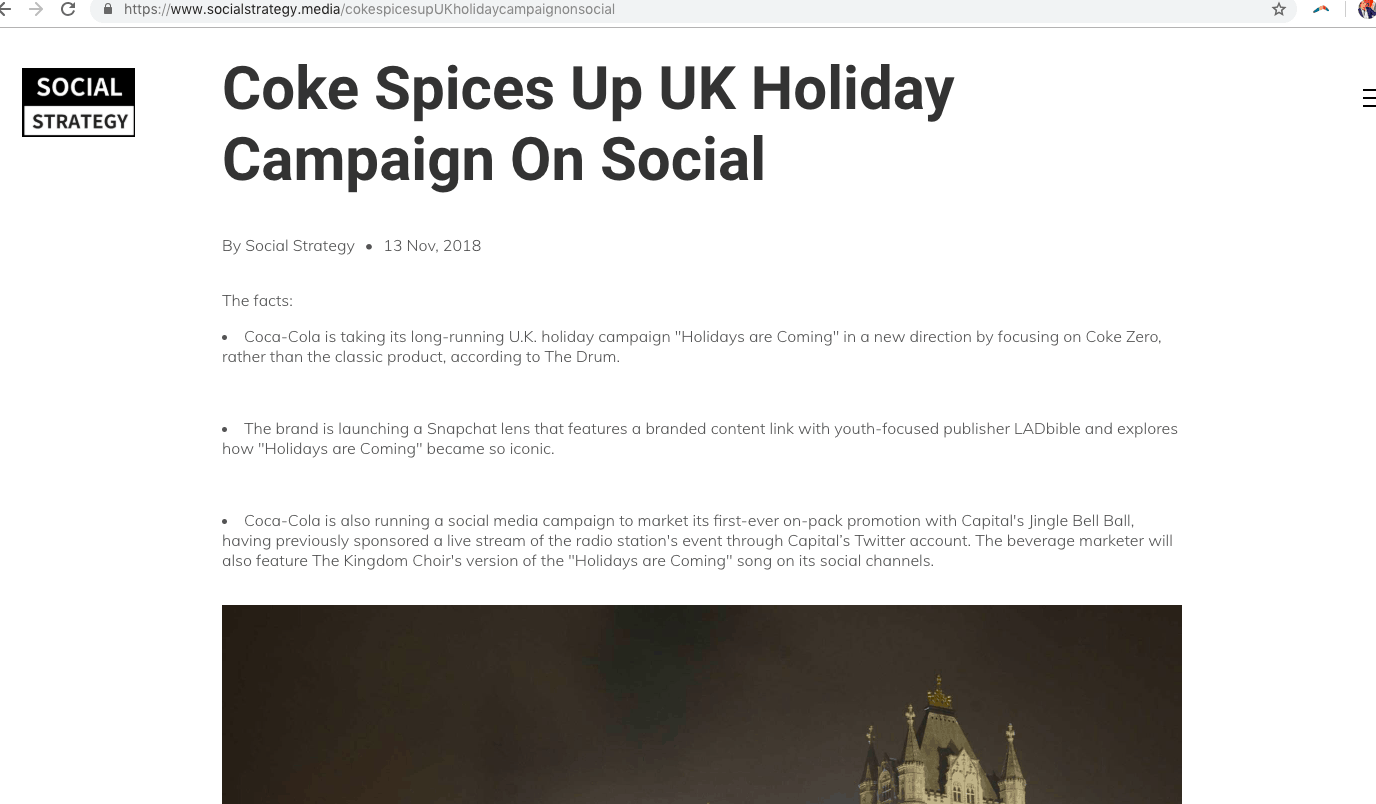 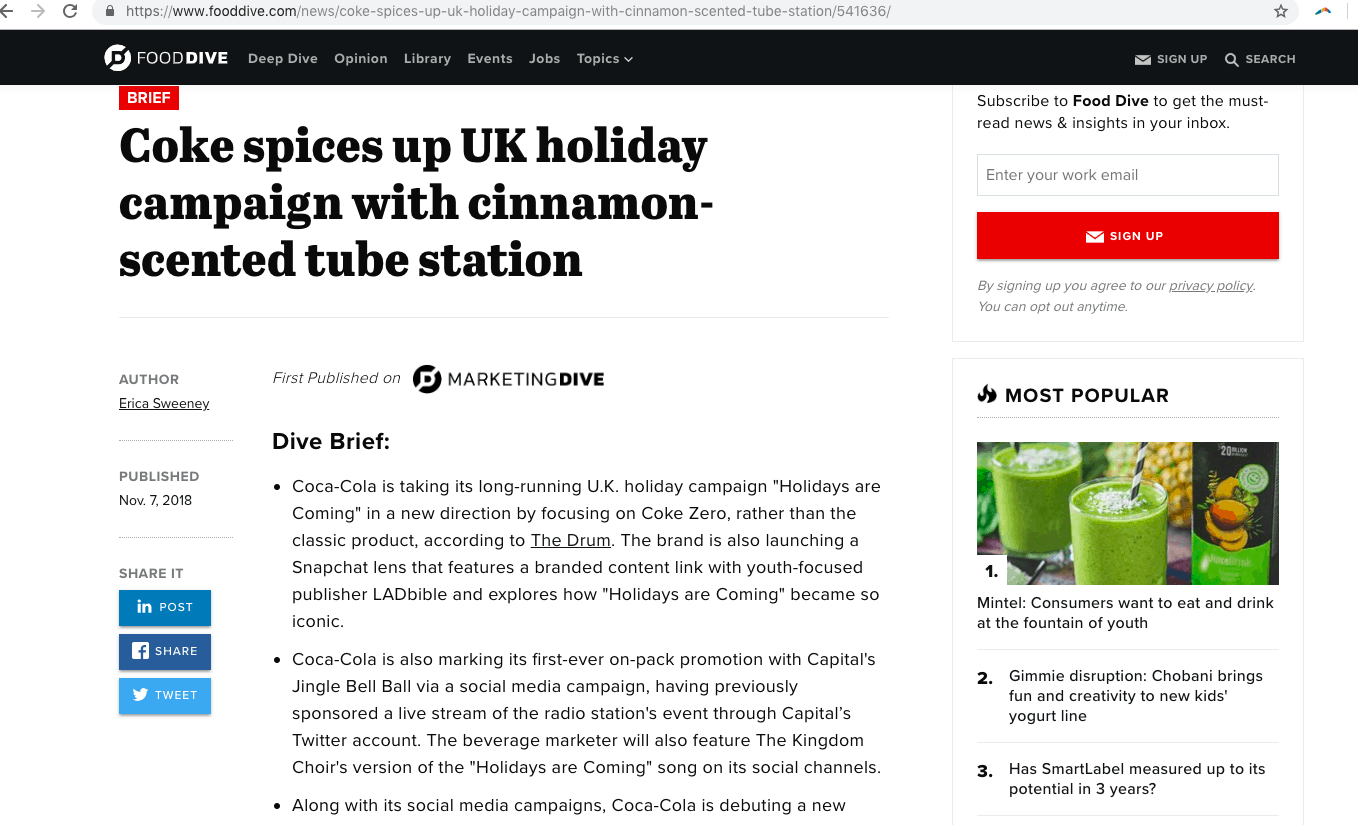 A very similar one found on: 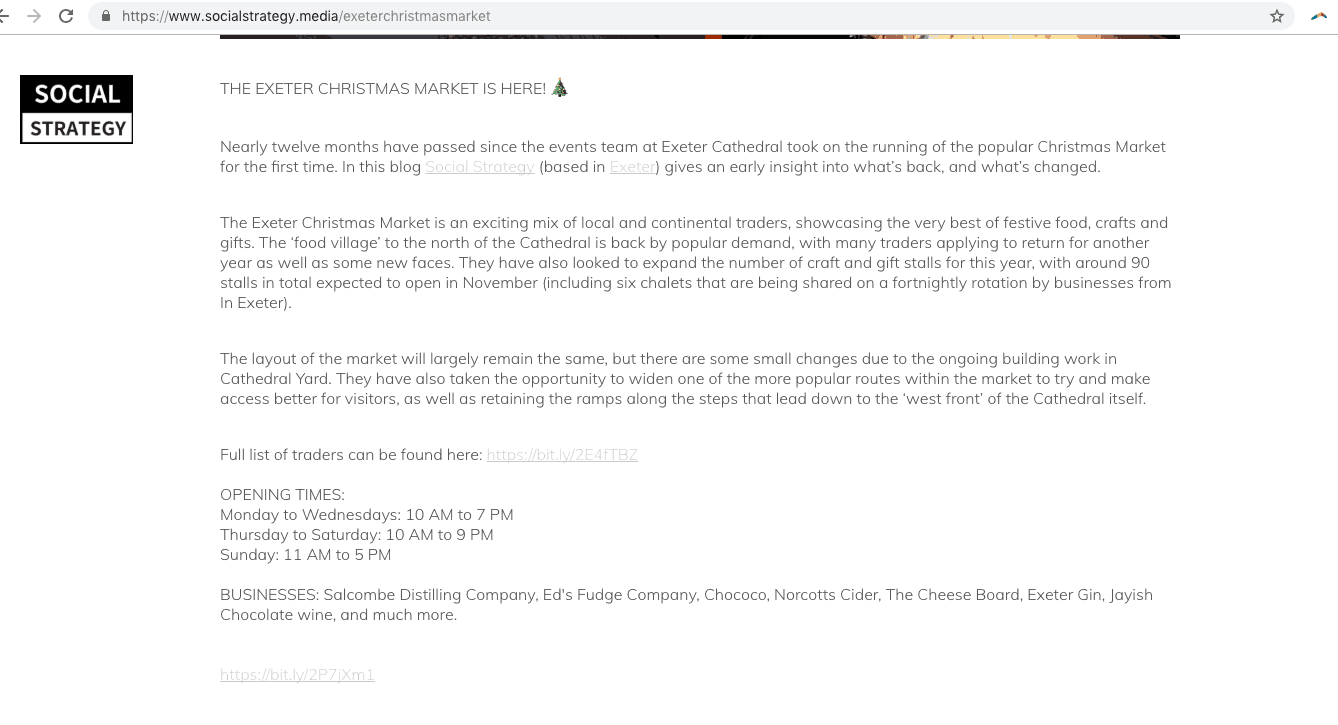 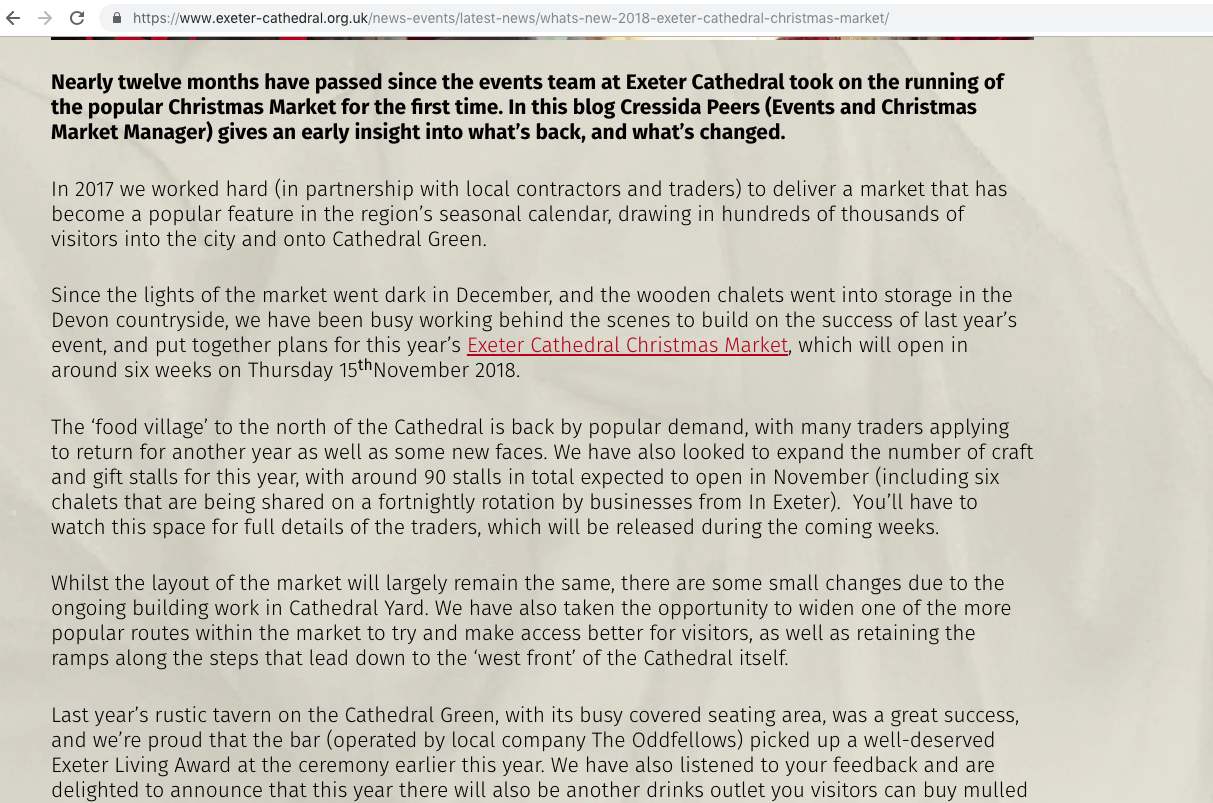 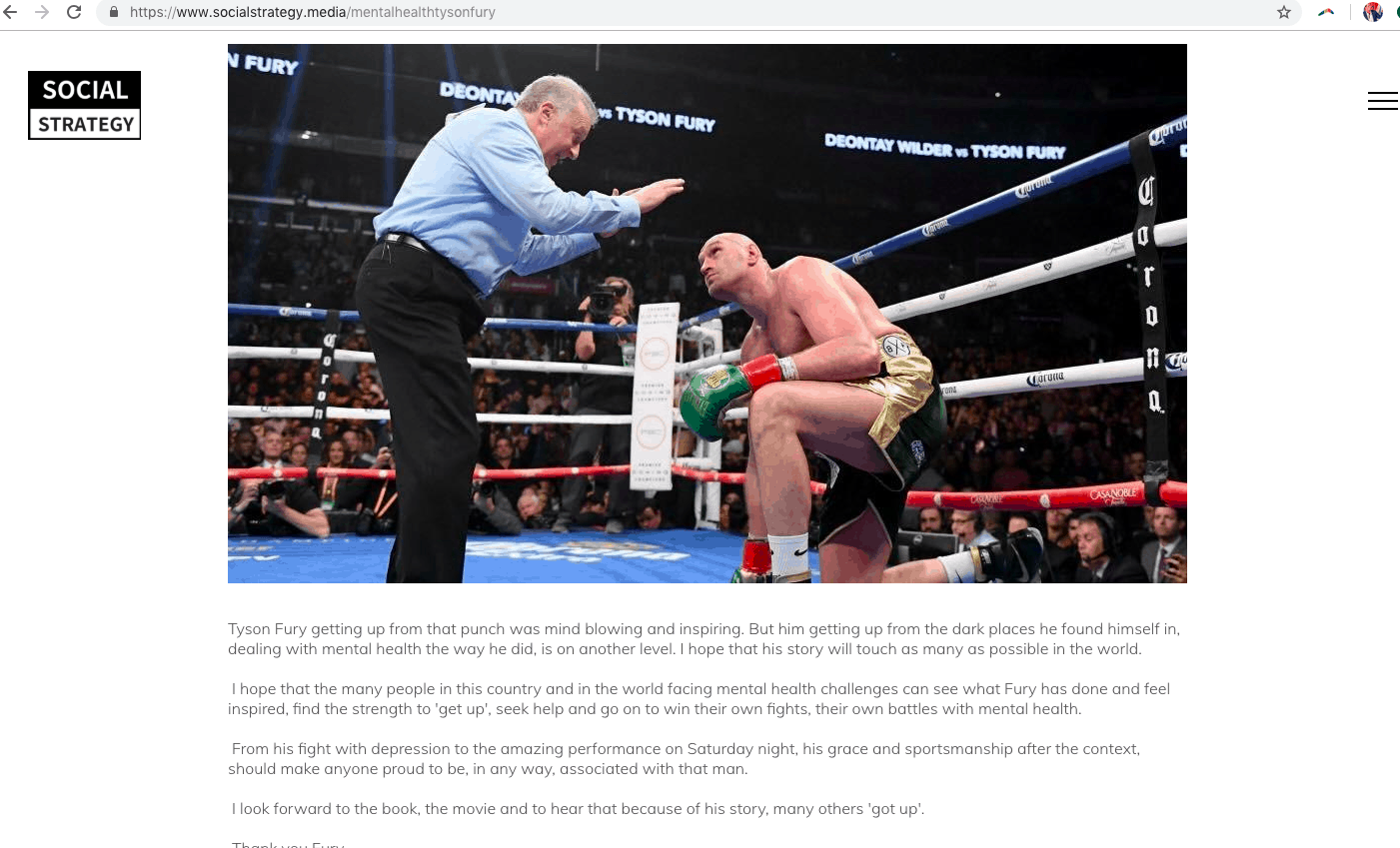 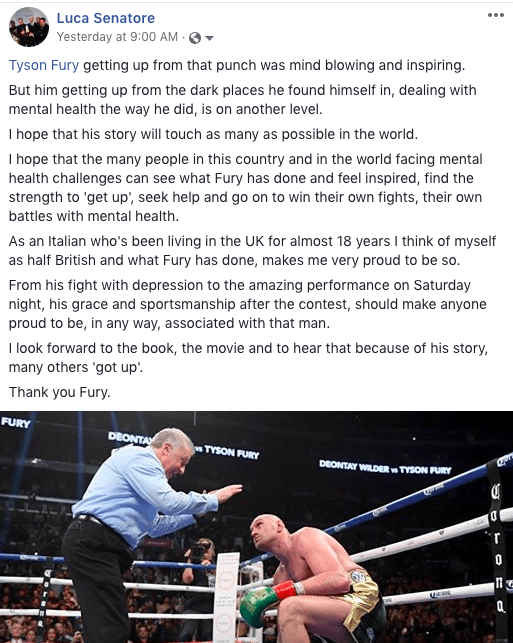 I reached out to Andrew too: 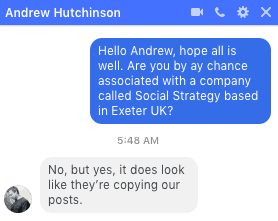 The content on Social Strategy is also present on other sites including Social Chain, led by the very inspirational Steven Bartlett.

What is this? Why?

An agency should embody the meaning of honesty, bravery and creativity. That’s what I stand for, that’s what we stand for here at Genie Goals.

Seeing things like this sickens me, it ruins the party for everyone, including, and fortunately mostly, the people in the wrong. But it also harm the trusting customers and consumers, those who put trust in us, those who we should serve and prove our worth to.

After I sent out this tweet (after sending Liam a private FB message and getting blocked): 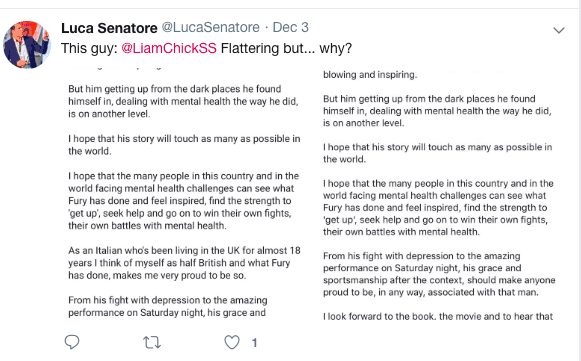 he sent me this:

This whole ordeal has taken time out of my schedule. Like most of us, I’m busy. I’d much rather get on with work that builds, work that adds value. But allowing stuff like this to go unnoticed would be harmful to the whole industry.

It’d have been much easier to ignore it, to move on.

I’ve published this on my Linkedin timeline and other platforms yesterday, the 7th December (and will publish it on my Twitter one today) and today I see on the Social Strategy blog another two posts which are also on other sites. One on SMT which we know don’t approve, and one on The Next Scoop. On TNS, the date of the post is July 2017.

And here the one on TNS

People are noticing the motions on Twitter and elsewhere and are beginning to voice their opinions on the matter. Liam has responded.

“we do all the marketing for Mr Senatore”.

This is incorrect. They have managed by Facebook page (not my personal profile which is where the Fury post was published) for less than 8 days, from the 13 June to the 21 June:

He said that since I have not given notice to end the contract, all the content they write for me belongs to them.

The don’t write content for me. And I have given notice: first to stop with Facebook (my email above) which which he agreed to:

and then to stop all activity.

Liam or anyone from Social Strategy never replied to that email or send me an invoice for the 30 days (I have paid in advance for the activity up to that point).

Today (8 December) Liam sent a reply to a tweet from one of the people that named and shamed him. He included in his reply, part of the agreement I’d signed with them. This included my personal address and signature (which I obscured in the screenshot below):

Not sure as I am not a lawyer, but this doesn’t seem like a good idea. I have now asked our lawyer to deal with this so we will all know soon.

The update above is just to set the record straight. This isn’t about me, I don’t give a flying fuck about what Liam says about me, I now myself well enough and I those who know me know.

This whole ordeal is in the name of being a good human, a good person and a brave enough professional to expose stuff like this. That’s what I am trying to do, in my little, safeguard our industry, the brands and advertisers who put their trust in us and the consumers and authors who read and write articles with trust and respect.

Liam and Social Strategy took content from other sites without permission or mention of the original authors, they have plagiarised.

Hopefully this exposed the truth and I know that now people are watching, once you see it… you can’t unsee it.

You’ve Got To Get Out Of Your Business

How to hire the right people in your organisation – Part one

Build A Real Business, Not One That Stops When You Do. 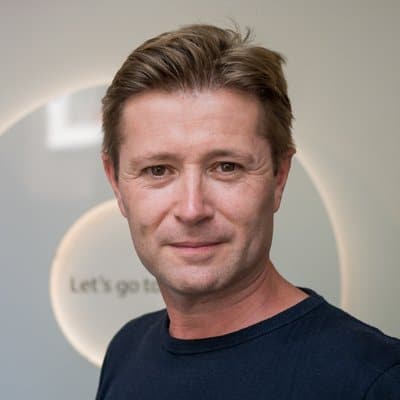 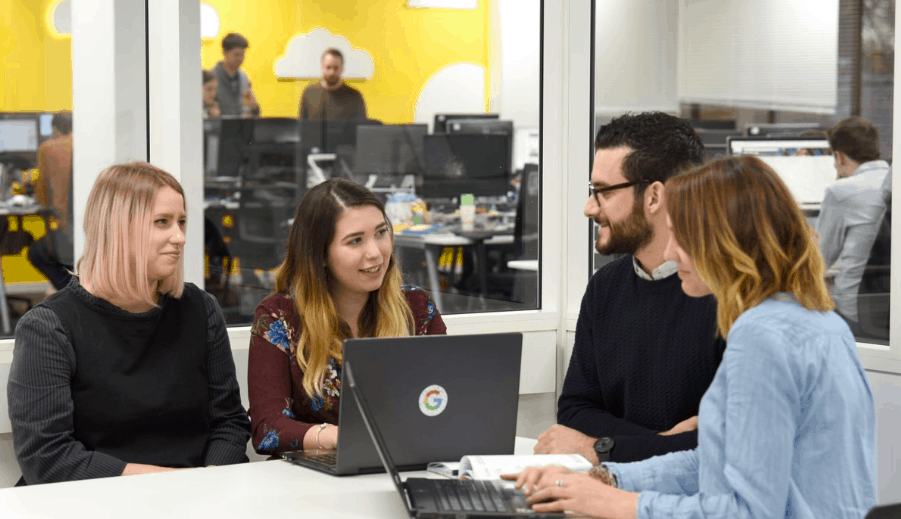 Books How to hire the right people in your organisation …
0