This is an extract from my book: THE AGENCY which will be out in December or January 2019 latest. You can read the INTRO chapter here. To preorder your book, drop me a line.

Let’s start from the second: who are the right people?

To understand who the best people to hire are and what traits they share, you/your team need to answer the following questions: What are your ‘must have’? Outside of specific roles you might be recruiting for, what must people exhibit to fit in with your organisation?

At Genie Goals (and Genie Ventures) we talk about being a Genie or the Genie Behaviours: a short list of attributes which help indicate whether a person might fit in well in our company. These are:

Smart: do they get things? When you ask them questions, do they understand the questions and do they provide to the point, relevant answers? You’ll find that most people who don’t know how to answer a question will talk extensively, elaborating excessively on the wrong answer and digging a bigger and bigger hole for themselves. If smart people know something you ask, they normally give you the answer to the point. Real smart people give you the answer in as few words as it is possible. Smart people who don’t know the answer to a question typically simply say “I don’t know” and perhaps explain why they don’t know.

Get things done: We like people who do what they say they’re going to do. Talk is cheap and you’ll find loads of talkers. It’s the doers you’re after. What have they done that demonstrates that they get shit done? Provided the other boxes are ticked, you’re much better off with someone who tried and failed repeatedly than you are with someone who comes with a bag of excuses as to why projects never took off.

The ‘People who are smart and get things done’ philosophy was greatly inspired by Joel Spolsky, a software engineer who developed the project management tool Trello and author of the blog Joel on Software as well as the book Smart and Gets Things Done which is where we got the inspiration from.

Eager the learn: irrespective of seniority! You need people who are going to learn, adapt and grow with the organisation. If they don’t, they are likely to stay behind and become a misfit eventually. Can they demonstrate that they like to learn? Have they got examples of self-learning and motivation to learn? Some of the hires we took on who then went on to progress quickly within the company demonstrated amazing self-learning drive. They watched YouTube videos and took online courses on Udemy to learn how to code, run PPC campaigns, blog, build websites, print on and sell t-shirts. These are self-starters and self-learners. These are the people you want in your team because they’ll do the same for you, they’ll learn new things and implement them in their job making, you guessed it, your company better.

Positive: It is so important that you surround yourself by positive people. Trust me, if you have people around you that just focus and talk about the problems and the stuff that isn’t perfect, you are injecting poison in your organisation and in your life! You need people who see problems as an opportunity to solve them and become better, you need people that see the problem and quickly move to talk about the solutions or about how to find the solutions. This doesn’t mean that people should ignore issues or stuff that needs to change. If something is wrong, you tackle it. If there’s an issue, you drag the fucker to the ground, you tackle it, discuss it and present it to all who might help you solve it. Then you solve it and then you move on.

The people whose first train of thought is always on issues and stuff that isn’t perfect must raise red flags to you, especially when they talk about past issues with excessive negativity and struggle to move on to the next topic. For example, people who slag their previous employers are to be approached with caution, no matter how bad their circumstances were. It’s okay to say that they left because their boss was a lunatic, or because the culture wasn’t aligned with their personality, or the development was limited or whatever. What is a red flag is when people go into detail and length to explain how bad it was and criticise people. Even if it all true; even if they had a real shitty life, bringing dark energy into an interview with a potential new employer/partner, shows lack of good judgment as this would inevitably bring the mood down.

Not assholes: One of the traits which has been pivotal to the growth of the company has been the readiness of all staff to learn from all staff and treat everyone as people rather than according to their job titles. And no one is too senior to fill the dishwasher or make the coffee. Don’t get me wrong, having strong egos isn’t a bad thing, if it was many of us would be in trouble, me first. It’s important though to treat others the same and never think one is too important or senior to be humble and approachable.

In essence, you want people who are entrepreneurial, have strong ethos and values which are aligned with those of your organisation. You want to find them and train them further. Invest in their learning, send them to courses. At Genie we have developed an internal university we call the Genie Academy. The Genie Academy is a series of 40+ modules to promote cross learning. Experienced people in the team are tutors and teach a variety of subjects from Finance to UX, Sales, Presentation Skills, Editorial Skills, Productivity, Coding and even Mind Coaching. We also invest heavily by sending people to conferences and training and giving all staff 20% of their time for R&D. I encountered countless business owners who squeeze every single billable hours out of their staff and ask the wrong questions. The worst one is: “what if i spend all this money training people and they leave?”. To that I ask:

“what happens if you don’t and they stay?”.

A Ferrari is a beautiful car but it turns out it doesn’t do too well off-road. Neither the Ferrari nor the terrain are inherently bad. They’re just not compatible. The best candidate in the wrong organisation is like a Ferrari off-road. It pays off in the long run to only stick to hiring those who tick all your company’s personality trait requirements.

If you get this wrong you’re in trouble, but if you get it right, you’re on to a hell of a journey, even when the going gets tough you’ll have fantastic people around you to carry you through the storm and come out the other side to scream victory, we have made it!

Why transparency is key to business success

The Best Time in History to be a Marketer.

The True Story of WHY Lamborghini Was Born. It Was Ferrari’s Fault!

The Power of LinkedIn and Social Networking

How to hire the right people in your organisation – Part one 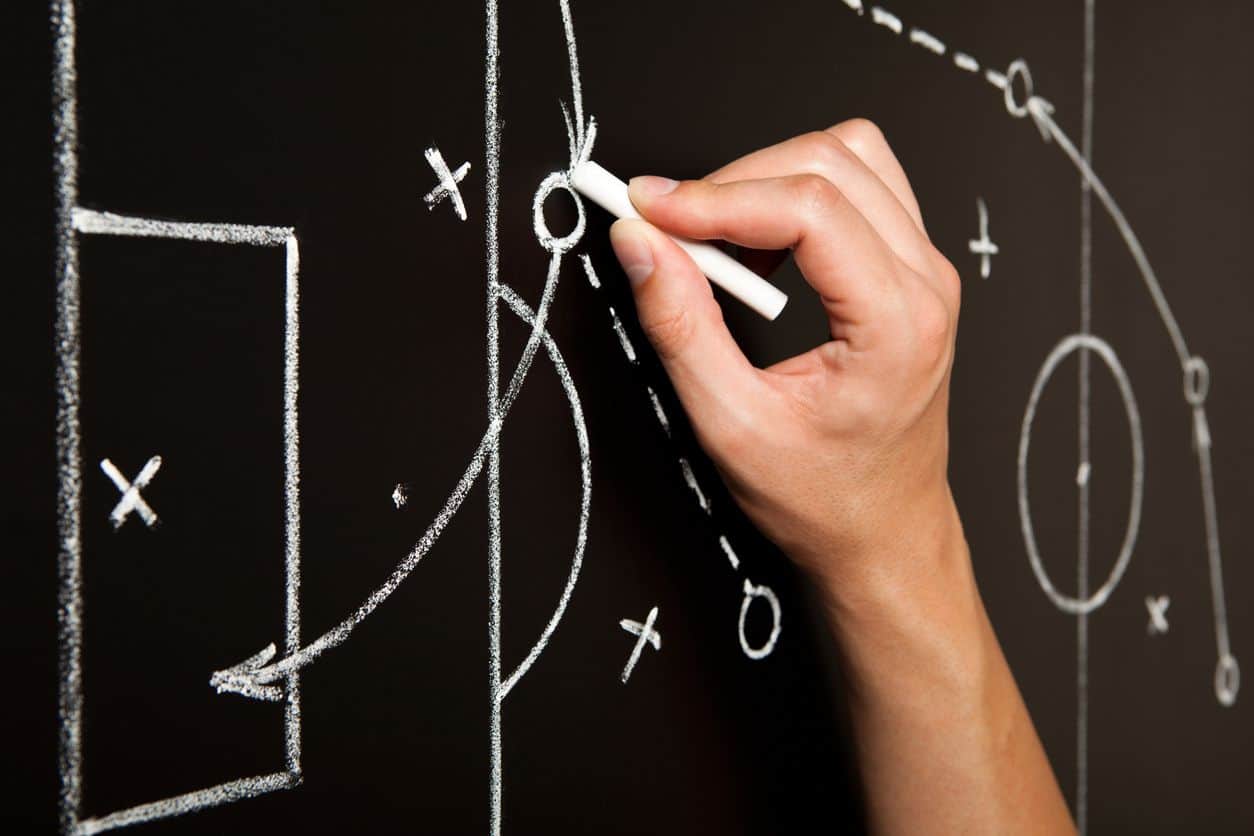 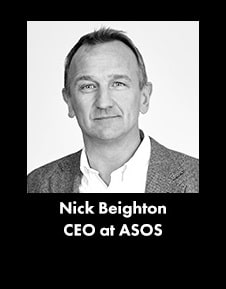