If you are running or thinking to start an operation that you want to grow to a remarkable level, you have the responsibility to create something remarkable. Let me beg you: [PRAYING HANDS] “please don’t start just another [FILL IN THE BLANK] just for the sake of ‘taking a slice of the cake’. These cakes always end up tasting disgusting. There are little things as sad as starting ventures just to create a copycat of something that already exists. It’s the saddest thing in the world.

I am not suggesting that you should only create totally revolutionary businesses, the new touch-screen, smartphone or self-driving car. But if you want to start, or already run a digital marketing agency, a construction company and plumbing business or any other service business, though this is true for most products too, then you must at the very least believe that you offer something remarkable, different and unique compared to your competitors. If you don’t do this you will most probably live a very miserable life, competing on price, spending tons in marketing just to make more noise than everybody else and all the passion is sucked out of your mission.

Ryanair (love it or hate it):

And it’s not just the big boys:

Genie Goals (of course I was going to put this in):

What Problem Are You Solving? The Stripe Case

The financial infrastructure is very old and clunky. For years the e commerce industry suffered from poor solutions which allow businesses to take payments from users securely and smoothly. The traditional solutions took forever to get implemented and the fees seemed to never stop. The problem with the industry was that nobody dared develop an innovative tech solution for an industry as heavily regulated and institutionalised as the banking one. The result was that you had banks deciding what the market needed. Paypal was around but its main focus and purpose was to facilitate the transferring of funds from a friend to a friend, at first at least. Then they became the number one solution for the eBay marketplace. There was still a massive gap in the market. The industry needed hackers, and banks aren’t hackers.

Patrick and John Collison however were. Born in Ireland, the two brothers felt the pain and began the process of turning the industry of online payments on its head. The final solution was one (one!!!) line of code which was going to change everything. That one line of code was going to enable e commerce businesses to plug it into their web shops and instantly connect it with the business’s bank and take payments from credit cards. Easy implementation, fast integration, low fees and the massive ability to take payments online without having to wait weeks and spend hundreds, all with one line of code. The embodiment of less is more. They called it Stripe.

Unsurprisingly Stripe was a massive hit and was instantly at the top of Silicon Valley startups who wanted in. Many global startups started using Stripe which became a vital part of their financial operations, including Facebook.

Stripe today processes tens of billions of dollars in transactions annually, they charge a fee on each transaction which makes Stripe a very interesting business, valued at $9.2 billion at the time of this writing.

As well as solving an important problem, the two brothers gave themselves a strong WHY and a mission that is bigger than just profits. Their mission is to increase the GDP of the internet and to achieve that, they are thinking beyond payments by writing software that helps organizations handles payments to their staff, detect fraud and I suspect many other functions. Stripes wants to change the way that online payments work and has done for 20+ years they want to give people with good products or services a chance to compete with the bigger organizations. One of the two brothers, founders of Stripe, Patrick, said: “We think giving two people in a garage the same infrastructure as a 100,000-person ­corporation—the aggregate effects of that will be really good”.

The Collison brothers dropped out of college and in 2009 started working on what would then become Stripe. They set up an office in Palo Alto, California, mixing in with the various startup giants like PayPal. Stripe was launched in 2011 with what took the industry by storm, mainly because of the ingenious simplicity of the solution to a gigantic problem. With Stripe, all an organization had to do was to add seven lines of code to their website and voila, they could now take payments online. Before stripe, this would have been several weeks work and a very expensive project. Now, no more than cut-and-paste.

Before Stripe, finance teams were in charge of choosing the payment gateway. Now, this was in the hands of developers thanks to the Collision bros.

Stripe changed the way the financial industry operated in regards to online payments which was something no one would have aspired to do. This is why the Collision brothers struggled to raise the capital to grow at the beginning. Tech startups loved Stripe but potential investors were skeptical, mainly because it was hard to believe that a group of techies was going to be able to change such traditional and heavily regulated industry. Hey all thought that if there was an organization who could do that it would be PayPal. Ironically, PayPal co-founders Peter Thiel and Elon Musk loved Stripe and invested in it,

Stripe today helps more than 100,000 businesses deal with online transactions. Stripe went from 80 employees to 750 in three years and in 2016 it was valued at a massive $9 billion.

The examples of companies which created something remarkable are abundant, but the ones of companies who didn’t is countless. Whether you build something in an existing product or service space that goes radically beyond what anyone else is doing or whether you create a new spin, a new variation to an existing service which makes it revolutionary and valuable (like UBER) or decide to create something that doesn’t yet exist like Stripe, you must aim at building something remarkable, the alternative is just too unexciting, boring and simply very likely to fail.

Be different, solve real problems and be remarkable!

Four things I learnt from an hour with Sookio

Mobile, Tablets And Desktops. How Users Interact With Brands Across Multiple Devices

THE ‘DO WHAT YOU LOVE’ ARGUMENT 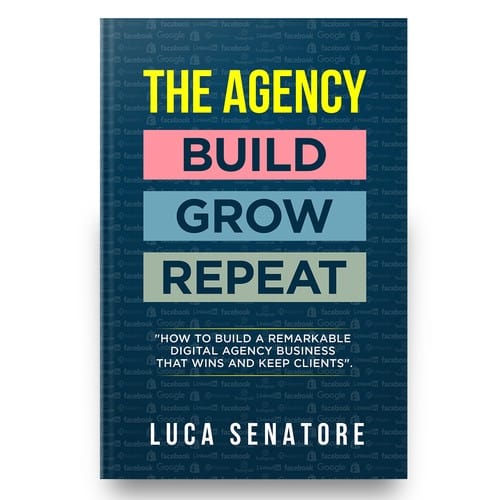 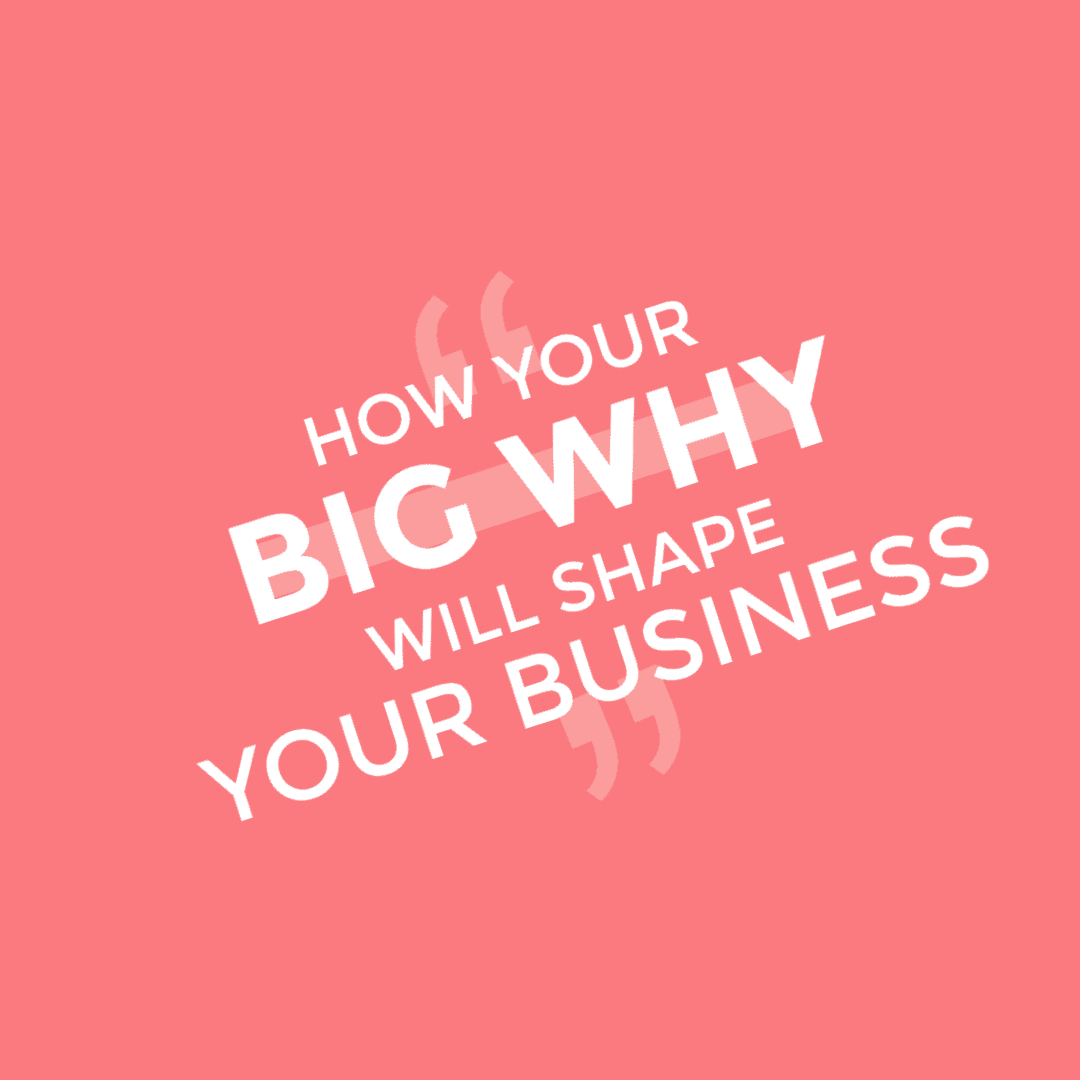 Digital Marketing THE WHY
0